The Lavelle Fund supports programs that help people who are blind and visually impaired lead independent, productive lives, together with eye care programs working to prevent and treat vision loss. Programs in the Catholic tradition of serving the disadvantaged are of special interest.

The Fund predominantly supports organizations that serve the New York City metropolitan area or New York State, but also funds programs benefiting other parts of the U.S. and the developing world. Both direct service and capacity-building support are concentrated on programs with records of achieving measurable impact on the population served. 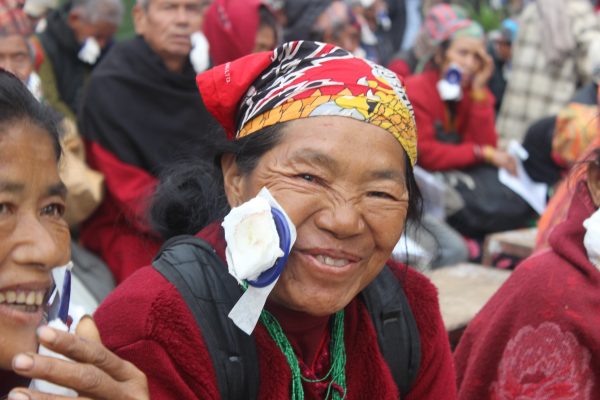 Lavelle Fund for the Blind, Inc. is an outgrowth of the Lavelle School for the Blind, which was founded and began operating as a school for the blind in 1904. For most of the succeeding century, the Lavelle School was led by the Sisters of Saint Dominic of Blauvelt, New York. It was the Sisters’ Christian values, caring, and professionalism that helped prepare generations of Lavelle students for independent, productive lives – and, in doing so, to inspire and attract ongoing support from New York’s Catholic community.

In 1947, the School became a state-chartered and state-funded 4201 school dedicated to providing educational and therapeutic services to children who have visual and one or more other impairments. Thereafter, the School did not rely on its endowment to fund annual operations – and the endowment grew considerably over many decades. It was in this fiscal context that in 1999, a new Lavelle School entity was created, holding only the assets needed to run the School. The old entity and its endowment became the Lavelle Fund for the Blind, Inc. (the Fund), the charitable foundation that has since been administering grants to benefit the broader community of people with visual impairments. 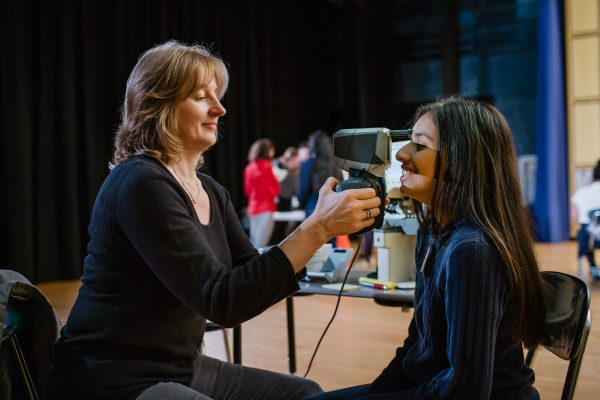 While especially interested in programs that reflect the Catholic tradition of serving the disadvantaged, the Fund makes grants to a broad range of quality direct service programs. Support is concentrated on programs that present evidence of program impact on the population served and plans for making measurable progress toward pre-determined goals in a specific time frame. 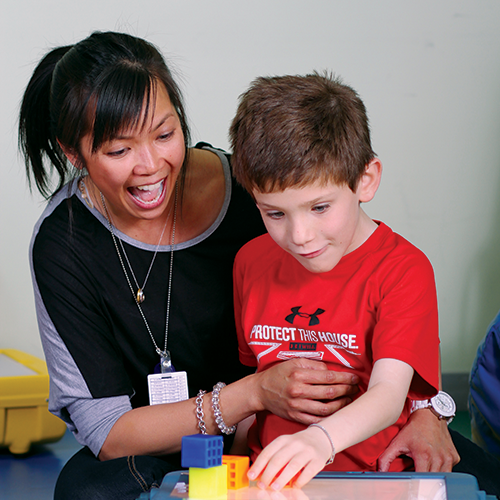